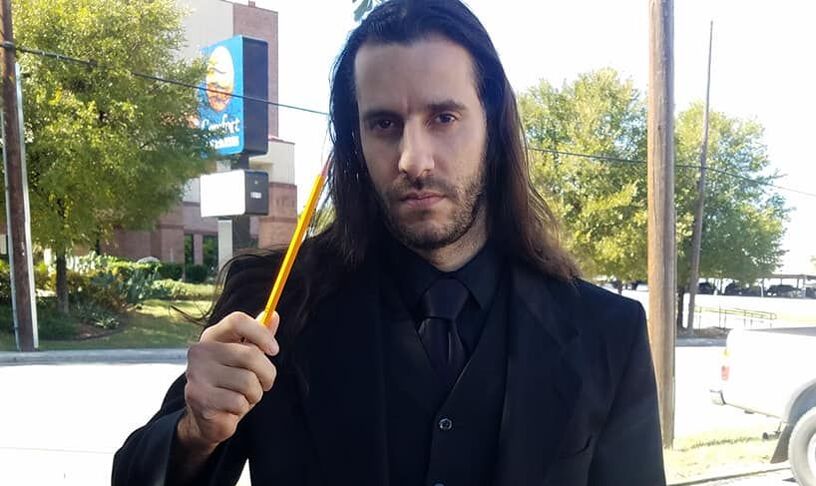 Philip DiPiazza has been a part of the debate community for several years as both a competitor and a coach. He was a policy debater at the University of Texas at San Antonio from 2003 to 2007, advancing to the top 32 at the CEDA national competition during his final year as well as being a member of the first team in UTSA's history to qualify to the prestigious NDT championship tournament. He received a BA in Humanities and spent several years teaching speech and debate at Saint Mary's Hall in San Antonio before becoming the Assistant Coach for UTSA's competitive debate program.

Philip is currently the Director of Debate at Reagan High School where he just coached two of the top 10 policy debate teams at the 2020 TFA State Tournament. This is Philip's third year teaching summer camp for middle school students in San Antonio, his teaching methods emphasize critical thinking, innovation, and competitive excellence.