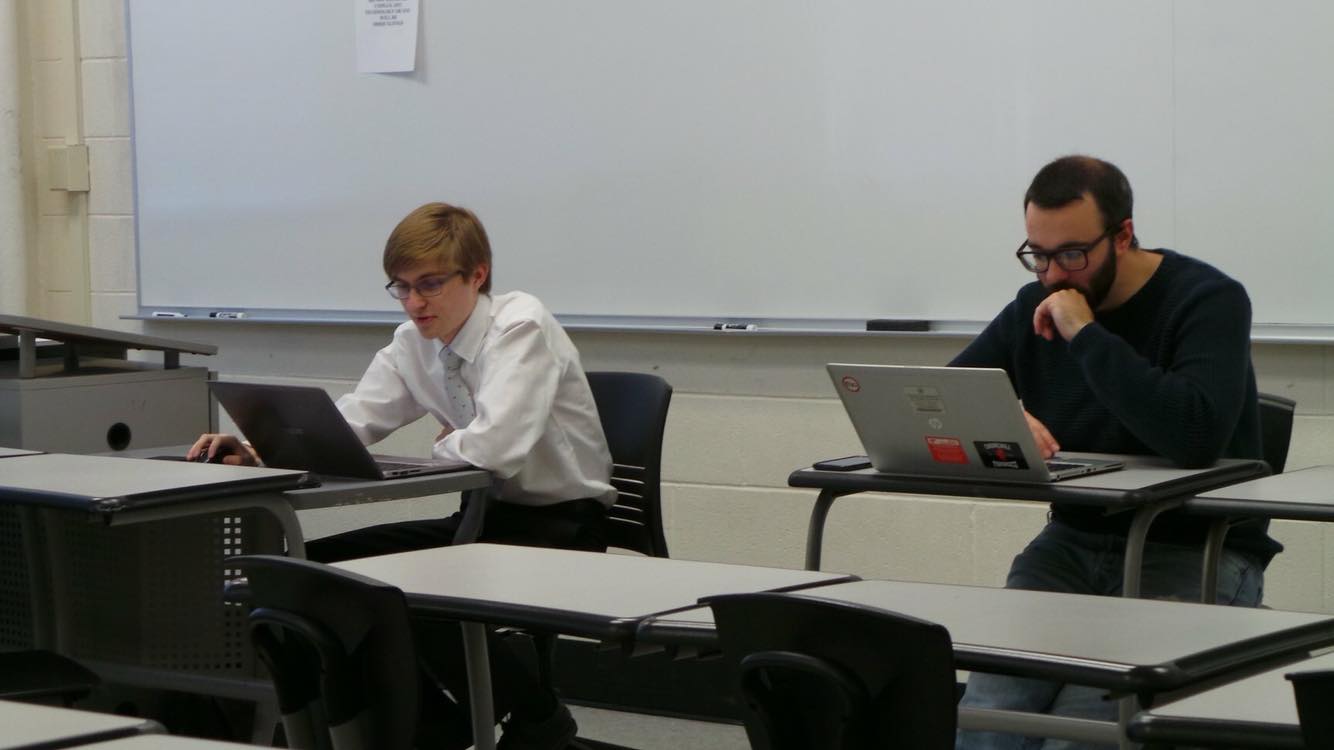 Preston is the current Director of Debate at Winston Churchill High School and was previously an assistant coach at Cedar Ridge High School in Round Rock, TX. Preston has been involved in speech and debate competitions as a competitor and coach for over 15 years during which time he has both won UIL State as a competitor as well as coached a TFA State Champion debate team, 1st and 2nd overall speakers at the TFA State tournament, numerous UIL Finalists and Semi-finalists, as well as Congressional Debate finalists at the Tournament of Champions and NSDA National Tournament. He has had multiple students go on to compete in collegiate debate all of whom have qualified to the National Debate Tournament one of whom went on to become the 2018 NDT Champion.

Preston has extensive experience as a summer debate instructor having previously taught at the University of Texas National Institute in Forensics as well as currently working as the Policy Debate Curriculum Director for the Texas Speech and Debate Camp.