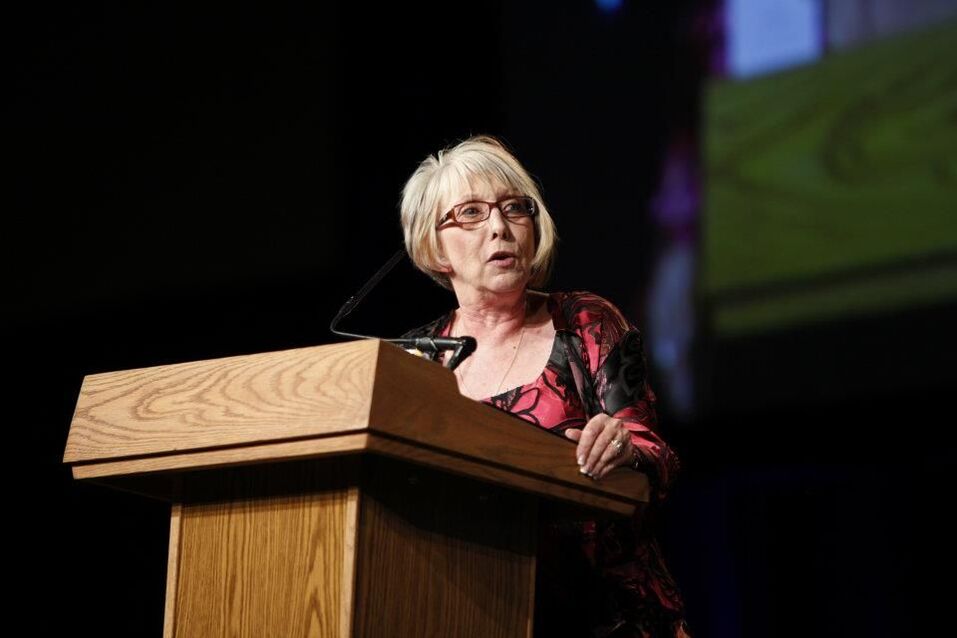 Kandi King is a retired educator with over 35 years in education, having taught primarliy at Tom C. Clark HS and Winston Churchill HS as the Director of Speech and Debate.  She has coached multiple state champions, national finalists, and national champions in almost every debate and speech event, with specialties in Policy, PF, LD and Congressional debates and Extemporanous Speaking. As a staff member of the University of North Texas' Mean Green Debate Camp, Kandi has over 20 years of summer camp coaching experience.

Kandi was a member of the Board of Directors for the National Speech and Debate Association for over ten years, continues to serve as the Academic Co-Director for the UIL Region IV 5A/6A Academic Meet, and is a former President of the Texas Speech Communication Association and the Texas Forensic Association. Additionally, she has held a number of other leadership positions throughout the Texas and national speech and debate community, including the TFA State Tournament Director for Debate, and a member of the state tournament staff for the University Interscholastic League.

She is member of the National Speech and Debate Association and the Texas Forensic Association’s Halls of Fame.  She is also the recipient of the Texas Speech Communication Assn.’s Secondary School Teacher of the Year, the NSDA's Ralph E. Carey Award for Distinguished Career Service, the University Interscholastic League’s Sponsor Excellence Award, the National Federation of State High School’s Speech, Debate and Theatre Award, and, most recently was the 2017 recipient of the NSDA Gregory “Rene” Sterner Lifetime Achievement Award.